The Best Movie Streaming Services for 2020 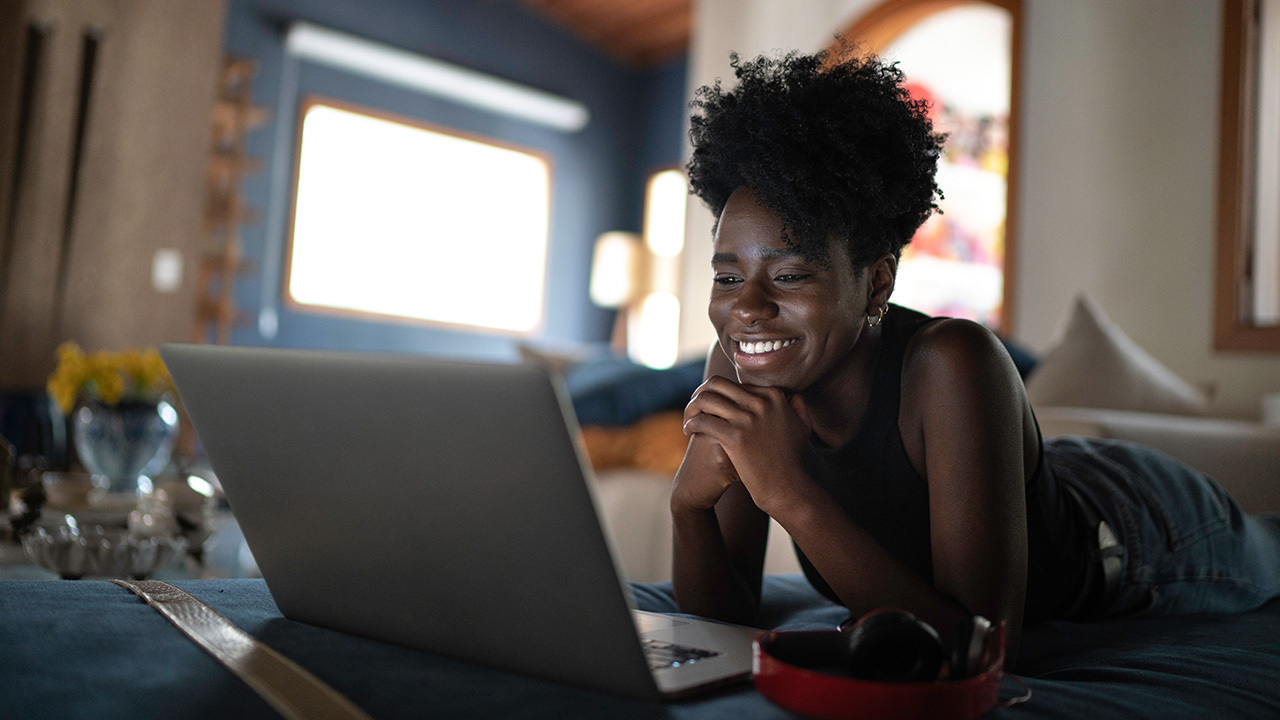 Cord cutters have tons of options for watching their favorite on-demand shows and live TV without the burden of a cable bill. Movie fans don’t have to miss out on the fun. Many video streaming services offer extensive libraries of popular titles and support high-end streaming standards. You might need to wait for premieres to land on the service of your choice, but the variety of films on a service can likely tide you over. You may even discover a new favorite movie that you would never be able to see in theaters or have purchased outright.

What Movies Can I Stream?

Take, for example, two of the biggest names in the entertainment business: AT&T’s WarnerMedia and Disney. WarnerMedia’s HBO Max includes movies from Warner Bros and New Line Cinema. That means you can watch many popular DC Universe movies and all the Harry Potter films. HBO Max also has exclusive streaming rights to Studio Ghibli films in the US. Disney+, on the other hand, has classic Disney films, Marvel movies, Pixar animations, and Star Wars films, live-action shows, and animated series—not to mention the filmed stage performance of Hamilton. NBC’s Peacock is one of the latest entries to join the video streaming market. NBC’s parent company, Comcast, owns several movie studios, including Universal Pictures, Focus Features, DreamWorks Animation, and Illumination.

Services like Netflix and Prime Video aren’t backed by traditional media behemoths, but they still allow you to stream large (albeit constantly changing) libraries of movies. Netflix also offers a physical-disc rental service, called DVD by Netflix, which expands its library considerably. Check out our features on what’s arriving on Netflix and Prime Video to stay up to date with the streaming offerings.

Both Netflix and Prime Video also produce original movies, some of which have earned critical acclaim. Some of the top Netflix original movies are El Camino: A Breaking Bad Story, Roma, The Ballad of Buster Scruggs, and The Irishman. Prime Video’s best original movies to date include Honey Boy, I Am Not Your Negro, Manchester By The Sea, and The Big Sick. Part of the reason that Netflix and Amazon need to produce their own titles is that some of the traditional media powerhouses are making movies exclusive to their own services. Both still have about the same number of quality films though.

Apple TV+ doesn’t license content from traditional media giants, and thus is in the unenviable position of creating most of its content in-house, though it has acquired some films and documentaries. This means that its movie library is extremely limited compared to that of other services. On top of that, Apple TV+’s focus appears to be on creating original series more so that original movies. In any case, the most notable (and pretty much the only) Apple TV+ films available for streaming are Hala, The Banker, and The Elephant Queen. Under COVID-19, the company has shown that it’s willing to purchase movies it didn’t commission and make them Apple exclusives; Tom Hanks’ Greyhound is the first example. Whether this is a one-off or the beginning of a new trend remains to be seen.

Hulu doesn’t produce original movies, but it is owned by Disney, which likely has some financial upside. At this writing, some of the popular movies on the service include Goodfellas, Grave of the Fireflies, Parasite, Portrait of A Lady on Fire, and The Dark Knight.

Other services have a more specific focus. CuriosityStream has tons of high-quality documentaries. Shudder is dedicated to horror films. The Criterion Channel focuses on classic and foreign films. Filmatique, Mubi, and Ovid.tv curate a rotating library of artsy and indie movies. KweliTV is one of the best video streaming services for celebrating Black art. Tubi and Crackle, which are completely free services, offer a selection of popular movies from years past, though you probably won’t recognize a good portion of the titles in their libraries.

Note that you won’t be able to watch the absolute latest movies on these services; often there is a theatrical release period for a film, thus allowing it to qualify for awards. However, AMC Theaters is facing financial troubles and changes are always possible for awards eligibility.

Note that not every movie on these services is available to stream at the absolute highest quality. The best way to find content that supports these high-end video and audio standards is to search for them in a service’s interface.

You also need a playback device that supports these standards. Check out our roundups of the best smart TVs, soundbars, and media streaming devices to find all the top audiovisual gear, keeping in mind that some services restrict the highest playback standards to certain devices. For instance, Netflix subscribers on macOS only recently gained the ability to stream in 4K. Prime Video restricts 4K streaming to select media streaming devices and smart TVs.

HBO Max and Netflix’s Premium plan (the only tier that supports 4K streaming) cost the most of any of the on-demand services we’ve reviewed at $14.99 and $15.99 per month respectively. The Criterion Channel and Mubi are both $10.99 per month. At the lower end of the price range, Prime Video is $8.99 per month, Disney+ charges $6.99 per month, and Ovid.tv is $6.99 per month. Hulu’s ad-supported plan, KweliTV, and Shudder are all $5.99 per month. CuriosityStream costs either $2.99 or $9.99 per month depending on whether you want to watch documentaries in HD or 4K quality.

On one hand, the constantly changing library of video streaming services may not appeal to people who like to rewatch movies from time to time. When you buy a physical disk, presumably it’s because that movie is one you specifically want to rewatch many times or otherwise keep for collection purposes. The fact that a service might not have all of the movies you want to watch is problematic, too. Other people may just like the prospect of having physical disks offline for eternity (unless you lose them). If you buy a digital movie from iTunes or Amazon, a recent lawsuit reminds us that digital content ownership may still be subject to factors outside your control.

On the other hand, the opportunity to discover new films is a definite benefit of a changing library of movies. Mubi, for instance, updates its Now Streaming section of 30 curated films every day, so you always have something new to watch. There are ways to use video streaming services offline too; many service support offline downloads on mobile devices, for example. It may not be ideal to watch a movie on a small screen of a mobile device, but it’s still more convenient than carrying around a portable DVD player or laptop with a compatible disc drive.

There are other options for people who don’t like the prospect of streaming services, but still want to go digital. For example, you could purchase digital copies of movies online and organize them in one place with Movies Anywhere. Alternatively, you can upload any films you already own to a Plex server and enjoy them anywhere.

We haven’t reviewed every movie streaming service in existence yet, including Vudu, but we are always updating our coverage. Stay tuned for more reviews in this category.

When you pay for an on-demand video streaming service, you generally aren’t limited to just watching movies, of course. Some of the best new shows are exclusive to on-demand services and are the only place to watch classic shows on your schedule, too. For instance, Netflix is the only place to watch Space Force and HBO Max is the streaming home of Friends. This all-you-can-watch style of subscription makes the cost of these services easier to justify. Other services, including Hulu and Prime Video allow you to add on live TV component. Philo is primarily a live TV service.

Video streaming services may not be perfect for watching movies, but those with large movie libraries, support for high-end standards, and the best features are certainly viable alternatives to purchasing physical discs or paying an exorbitant amount for a movie ticket (if theaters ever reopen).

Oppo has sent a press release, confirming the launch date for its Find X3 Pro flagship. It will arrive on March 11 at...
Read more
Mobile Phones

Best Buy Lays Off 5,000 Workers As Demand For Its Online Retail Booms

(Photo by FREDERIC J. BROWN/AFP via Getty Images) Best Buy laid off about 5,000 employees earlier this month as the...
Read more